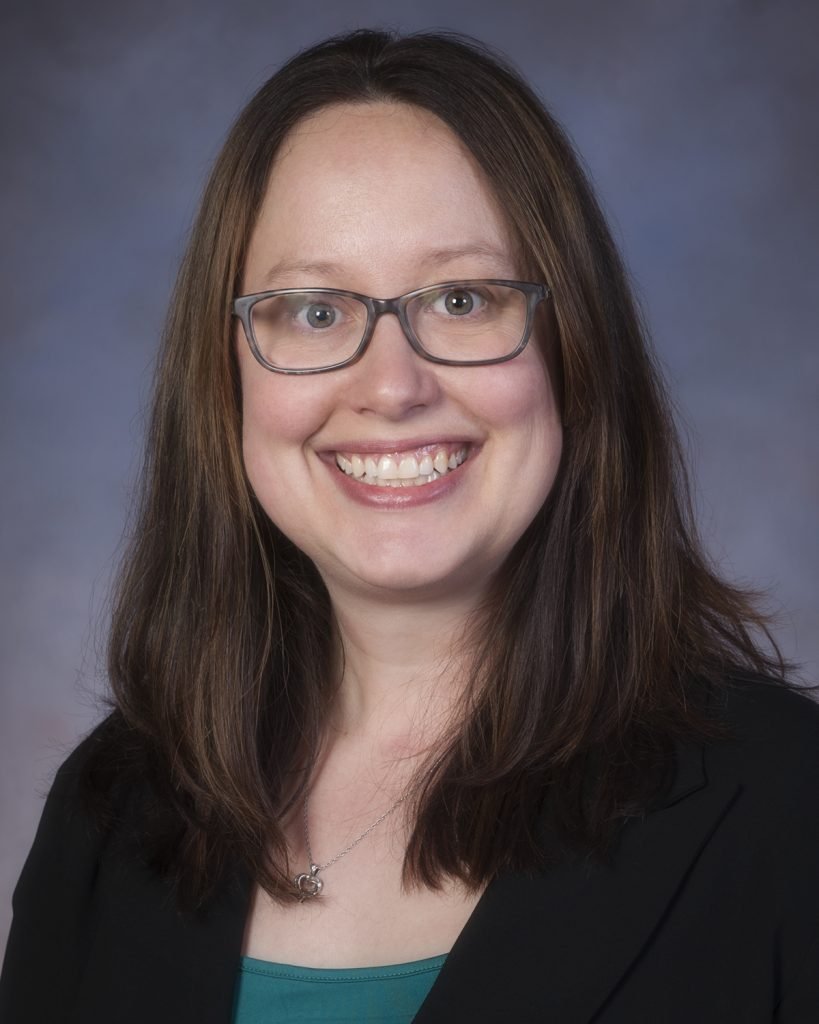 A Green Party MLA who has long championed the need to address income in equality in Prince Edward Island remains hopeful that basic income will eventually become policy.

Trish Altass, MLA for Tyne Valley – Sherbrooke on the west side of the island, says the idea of a basic income “really resonates here.”

“And hearing about the support for basic income across the country makes me hopeful,” she says.

Altass says the Greens, who serve as the island’s official opposition, were told there has been some discussion between the province and the federal government about conducting a pilot on the island.

“We haven’t really seen any evidence it’s a priority unfortunately, for either level of government,” she adds.

That said, “all parties have stated their support,” says Altass which is unusual in the Canadian political party system, but which also reflects the broad general support for the policy in PEI.

The notion that basic income is a disincentive to work doesn’t fly with the Green MLA.

“Previous pilots have not shown there is not a disincentive to work.” And if there was a labour disruption at first, she thinks it would be short term.

“What we really see is that it provides people with stability, whether to go back to school, try a new job, or just give them the confidence to meet their basic needs.”

Altass says a basic income would take away stress and anxiety and allow people the confidence to engage fully in their communities.

As far as the second common argument goes about basic income – that it is not affordable – Altass says the well-being of society should be placed higher than any other consideration.

“The longer you have a basic income in place, the more the positive economic impacts will be seen, pointing out how sick poverty makes people.

When asked if she had any personal experience with poverty in her life, Altass said she had definitely faced “economic hardship at different points in my life.”

Coming from a lower socioeconomic background, she says her experiences certainly played a role in shaping her thinking.

She also pointed to her own research which looked at the experience of low-income women workers in the labour market.

“If everyone knew they could meet their basic needs, there would be such a positive ripple effect. Our social systems are interconnected, they do not exist in silos.”

Altass said when she heard the Ontario Conservatives were cancelling the Ontario Basic Income Pilot that had been initiated by the previous Liberal government, she said it was “heartbreaking.”

“The challenge with any pilot is the time limit. One of the positive benefits of a basic income is supposed to be the ongoing or long-term stability it could provide.”

To have the pilot cut short, “you won’t see the full scope or impact.”

She said great harm can come to those who agree to participate in such a pilot for three years, only to have the rug pulled out from under them.

She points to her province as a safer bet to do a pilot, given there is all-party support. What happened in Ontario – a premature cancellation — would be far less likely to happen in PEI because of this.

“PEI would be an excellent site to demonstrate what a basic income could do. As the smallest province, we can innovate at the local level and we have very strong interconnected communities,” Altass says.

In the end, says the MLA, basic income is about fairness.

“What do we want to see for ourselves, as a society? Are we okay with people in Canada not being able to meet their basic needs? Everyone should have the chance to live in health and dignity.”