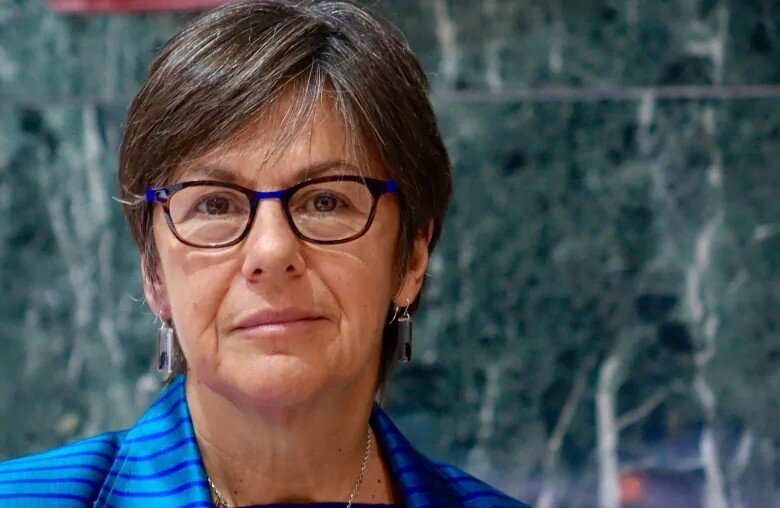 NOVEMBER 5, 2021— “Let’s Get ‘er done!” is the overwhelming sentiment of Prince Edward Islanders seeking federal support to implement a full-scale guaranteed livable basic income (GLBI). From the Premier, to members of the Opposition, First Nations leaders and people in the community, the calls are clear and growing for the federal government to help make this program a reality.

PEI is the perfect place to launch GLBI. Collaboration between the federal and PEI governments would allow PEI to demonstrate how GLBI could both address poverty and promote the resilience of local economies. GLBI would deliver significant benefits to Islanders at a relatively low cost to the federal government. Moreover it would enhance PEI’s serious commitment to such anti-poverty measures as the province’s poverty elimination strategy as well as programs like the Secure Income Program Pilot and proposed Targetted Basic Income Guarantee.

COVID-19 has emphasized the importance of robust income support. Many benefitted from vital federal support, yet many were still left to struggle during the pandemic. One in four Islanders was forced to rely on foodbanks to put food on their tables.

Last year’s report of the PEI Legislature’s Special Committee on Poverty provides a comprehensive blueprint for federal and provincial discussions, delivering precise data regarding the anticipated cost, design, and beneficiaries of the program. The report also carefully situates GLBI as only one tool in a larger array of necessary anti-poverty measures. For example, while federal-provincial-territorial collaboration on affordable childcare is vital to women’s participation in the economy, so too is better recognition of the economic value of the unpaid care work that women carry out at three times the rate of men. GLBI can help compensate and thereby alleviate such inequities.

The time for the federal government to match the Island’s commitment with action on a PEI guaranteed livable basic income is now!