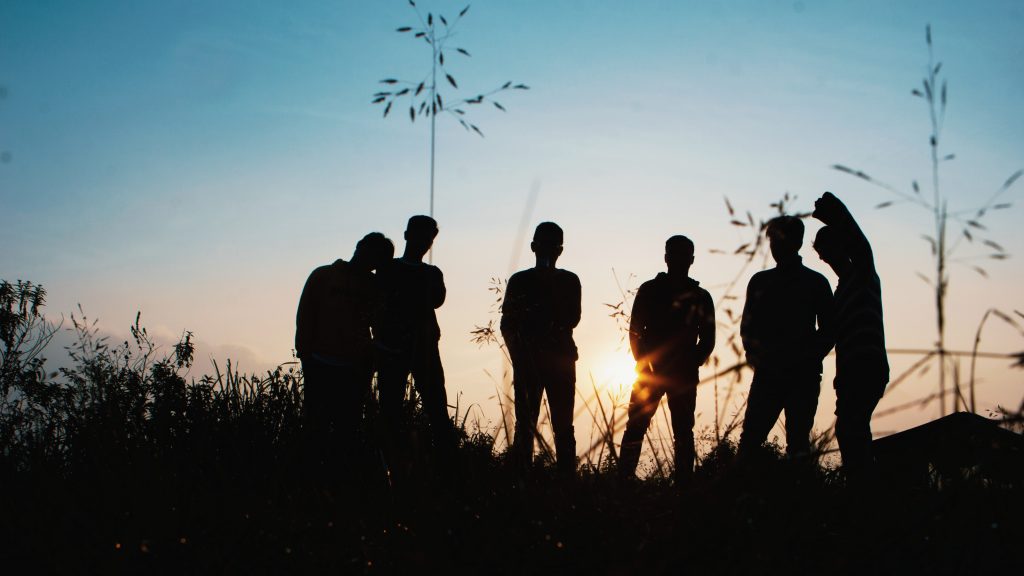 A new basic income for youth receiving residential services in Newfoundland has been launched – and advocates say it’s an important first step in recognizing the advantage of a basic income in people’s lives.

Approximately 300 of the department’s youth clients, who are between the ages of 16 and 21 and receive residential services, are currently provided with financial and other supports. Effective January 1, these youth are eligible to receive increased financial benefits and additional supports to help them engage in or transition to the workforce and/or an education program. This new targeted program will:

Joshua Smee, CEO of Food First Newfoundland and a member of Basic Income Newfoundland, said the implementation of a basic income for youth receiving government support “is an important step.”

“It will make a big material difference in these young people’s lives, and it serves as an important reminder that this kind of nonjudgmental support model is possible,” Smee said.

He adds that this move creates “even more momentum to the growing movement for a broader basic income in Newfoundland and Labrador, an idea receiving very serious study.”

That study that will only get more intensive with the convening of the long-promised All-Party Committee on Basic Income, he points out.

“Our old social model is leaving far too many people behind, at incredible cost. This is one of many steps towards a better one. Let’s hope the federal government is paying close attention – their engagement will be critical in bringing this to the next level.”

“Not only is this great news for the young recipients of this Basic Income, but it also recognizes the need for a Basic Income if we really, seriously, want to deal with the intricate link between poverty, social determinants of health, community well-being, income and the health and well-being of the future generations of Canadians,” said Stevens.

Stevens said it’s clear that Abbott has listened to what advocacy groups in Newfoundland have been fighting for: a recognition of the important role a Basic Income forms in this intricate link.

“He is dead on,” Stevens said, “when he says: “While poverty has always been complex and multidimensional, I recognize these are challenging times that are deeply impacting individuals and families, especially those living in poverty throughout the province. Given income is obviously a critical factor for social and economic well-being, I am pleased to implement a new targeted Basic Income Program for youth receiving residential services beginning this January. This additional support will help young people to positively transition for a successful future while promoting their independence.’”

This innovative initiative is aligned with Health Accord Newfoundland and Labrador’s recommendation to create ways to improve the social determinants of health in the province. The implementation of this targeted Basic Income Program will help to further empower vulnerable youth to successfully transition to adulthood.

PrevUniversal Basic Income Has Been Tested Repeatedly. It Works. Will America Ever Embrace It?
‘I’m not stressed’: guaranteed income programs are changing the lives of American parentsNext