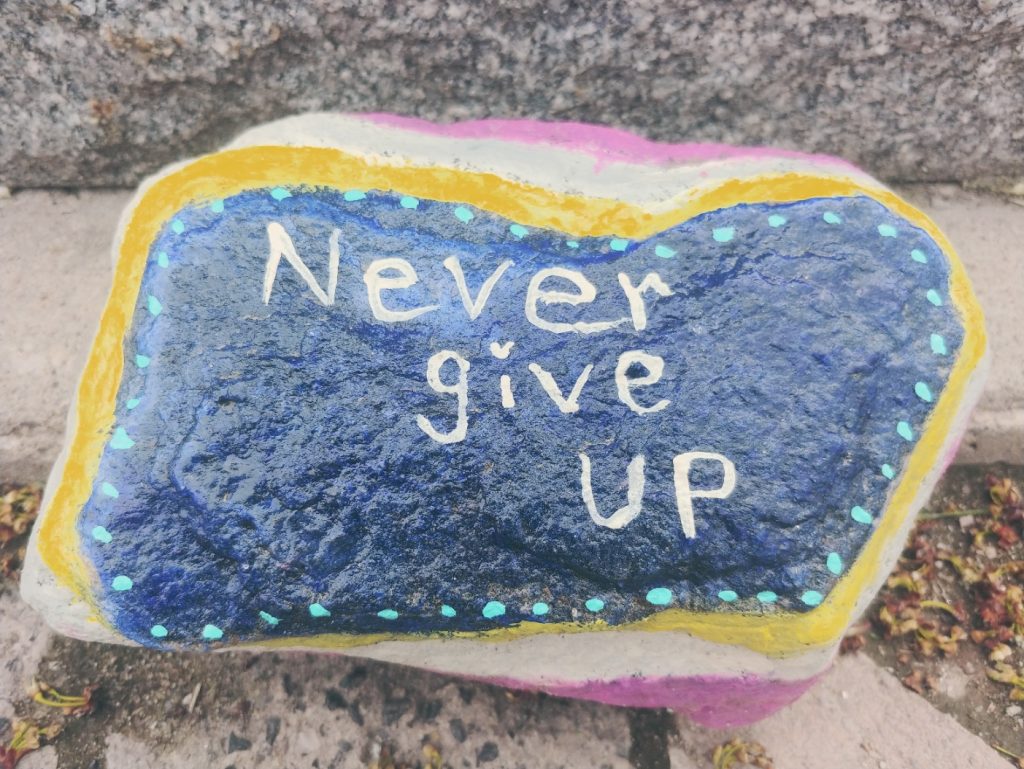 These well-wishes could and would be more easily realized by many in Canada if a basic income were
implemented. That’s what we are striving for and with your support, progress is being made! We enter
2022 with great enthusiasm and a renewed commitment to work together towards our common goal
of making a basic income a reality throughout Canada. Here are some highlights of the progress our
basic income movement has made this past year:

Advocates Working in Solidarity: Municipal, territorial, provincial, and national basic income advocacy
groups now work in a more coordinated manner and call for a basic income with a united voice. All our
organizations and their constituent groups advocate for a basic income guarantee adequate to meet a
person’s basic needs (and enhanced for those with disabilities), so that no one is forced to live in
poverty. The basic income we seek would come with no means testing, work, or other punitive
eligibility requirements, and no intrusive oversight—only income and residency requirements. The
basic income benefit would gradually reduce as earned income increased, to ensure the benefit
incentivized engagement in the workforce. (For more information, see our principles here: Coalition
Canada, BICN, and BICYN). With UBIWorks, allied organizations such as Citizens for Public Justice, the
United Church of Canada, and Leadnow, and independent experts, we formally collaborated by hosting
quarterly National Forum meetings, thereby facilitating cross-organization alignment and support. This
group worked together to develop the Basic Income Now website which provides advocacy resources
to the public. Additionally, the Tamarack Institute has facilitated a partnership among anti-poverty
advocates in the Atlantic Provinces, all working for a basic income within the region. These initiatives
represent a major improvement in the movement’s organizational strength.

Research: Considerable research now shows the positive impacts of basic income pilots and related
initiatives such as OAS/GIS, the Canada Child Benefit, and CERB. In 2021, three new Canadian books on
Basic Income were published in 2021, one authored by Evelyn Forget, one by Jamie Swift and Elaine
Power, and another co-authored by Evelyn Forget and Hannah Owczar. LEAF released two reports
recommending a Basic Income for those in the caring economy and disabled people. The experiences
of participants in the Ontario Basic Income pilot project were described in detail. Ongoing research at
the University of Saskatchewan, funded by UBIWorks, is investigating potential downstream savings
resulting from a basic income. The Green Resilience Project, funded by the federal government, is
exploring the links between community resilience, income security and the shift to a low-carbon
economy in collaboration with Energy Mix. The Case for a Basic Income Series continues to expand and
now includes Cases for a Basic Income and Health, Food Security, Women, the Arts, Work, and Finance,
with more being developed. Additionally, in keeping with recommendations from the PEI’s all-party
report accepted by Premier King, discussions are taking place on what a federal/provincial basic
income implementation model could look like.

Political Support: Our organizations have worked hard to develop relationships with politicians of all
parties and at all levels of government. We have many supporters of a Basic Income in Municipal,
Provincial/Territorial, and Federal levels, as well as within Indigenous organizations and governments.
The efforts of basic income champions within government are extremely important. One federal
champion is MP Leah Gazan who introduced Bill C-223, An act to develop a national framework for a
guaranteed livable basic income to Parliament on December 16. In an historically collaborative move,
this same bill (S-233) was also introduced two hours later in the Senate by another basic income
champion, Senator Kim Pate.

These actions were preceded in February 2021 by MP Julie Dzerowicz’s
introduction of a Private Member’s Bill C-273 which was unfortunately terminated when the federal
election was called. We are immensely grateful for basic income political champions at all levels of
government. Going forward it is critically important that we all actively demonstrate support for them.
Growing Public Support: Over the course of this past year, advocates have been encouraged and
energized by the growing public support for basic income. Polls are showing a surge in support for a
basic income here in Canada. Initiatives like Basic Income Now have allowed advocates and supporters
alike to find new ways to make our voices heard. And our voices are being heard, thanks to growing
media coverage in print, radio, television and podcasts; conferences such as NABIG, BIG-NS; petitions
organized by UBIWorks and LeadNow, a social media campaign designed by BICYN, and an impressive
array of webinars hosted by many organizations (e.g., Tamarack and BICYN). With 2022 provincial
elections in Ontario and Quebec on the horizon, this growing support is more important than ever
before.

In summary, great progress has been made in 2021 by hardworking advocates from our organizations
and supporters like you, all working for the implementation of a basic income guarantee. This past year
we became more organized, united, and energized in our work to make basic income a reality in
Canada. We are expanding support from politicians and adding to the already substantial research
available on basic income and its benefits, giving us the tools to advocate more effectively. With
meaningful political engagement in the House and Senate, the movement is moving forward within
government in important ways.

As we work this year to make more progress towards making a basic income a reality, we need you.
We need you to sign petitions, to write and talk to your representatives, to hoist signs at rallies, wear
shirts with basic income slogans at town halls, use filters and hashtags promoting a basic income, and
to stand up with a unified voice to demand that a basic income be implemented. Not a decade from
now, not a few years down the road, not once it is politically convenient. We need a basic income
now. This is the target we are aiming for in 2022, and with your support we will strive to reach it