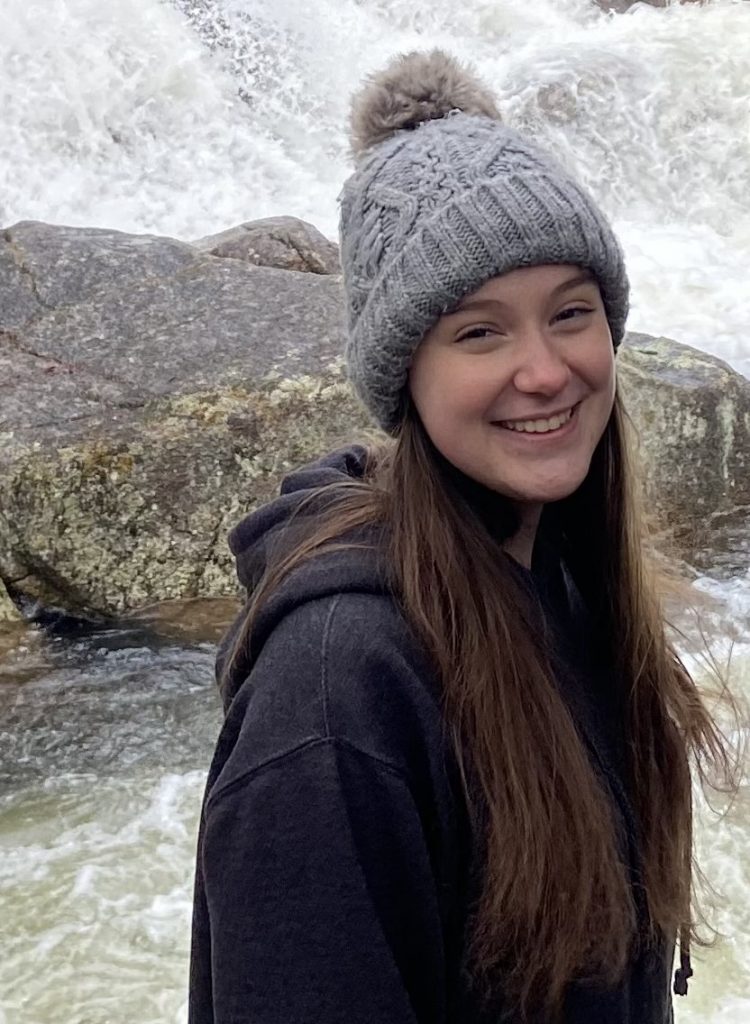 Reid earned a cash prize of $300 and was invited to appear virtually at the NABIG Congress between June 17-19, where the prize will be awarded.

My Dad is really passionate about (Universal Basic Income), so he was the one who sent me the info,” recalls Reid from her east coast home.

In Grade 12 this year, Reid has big plans to leave Nova Scotia after graduation and move to Bangor, Wales, which has a world-leading marine biology and oceanography program.

In her essay, Reid linked the financial stability of basic income with the natural pursuit of knowledge, to “give more people the skills to create the solutions and technologies needed to solve our present environmental issues.”

“By allowing people the financial stability to pursue higher education,” she wrote, “we create a society that is better equipped to take on the challenge of combating climate change.”

She also believes an engaged community (because they have time) will also create more advocacy for things like the environment because people will have the time to care.

“While education and community involvement will increase the amount of supporters in the fight against climate change, a rise in innovation is ultimately what will create solutions.

If people are allowed the opportunity to take risks and become entrepreneurs, many will use this chance to reap the benefits of this growing industry. However, innovation and creativity are often stifled by financial burdens. If our society’s greatest minds are trapped in a cycle of poverty, we may never see the potential of what they could create,” Reid wrote.

Reid told BICN the first she heard about basic income was from the U.S. democratic politician, Andrew Yang, who made it a big focus during the Democratic primaries.

“So I knew a little about it before the contest. However, I had to do a lot of research to find out about the specifics on how the program could benefit communities and the environment.”

Once she did, she realized that her own passion for the environment and basic income were a natural fit.

“I’m drawn to basic income because I think it offers a great way to empower consumers to make environmentally sustainable decisions,” she says.

Reid adds she is “incredibly optimistic” that the concept of basic income has gained a lot of traction in the past few years – something she sees only getting better and more widespread.