Food banks do not address issue of inadequate income 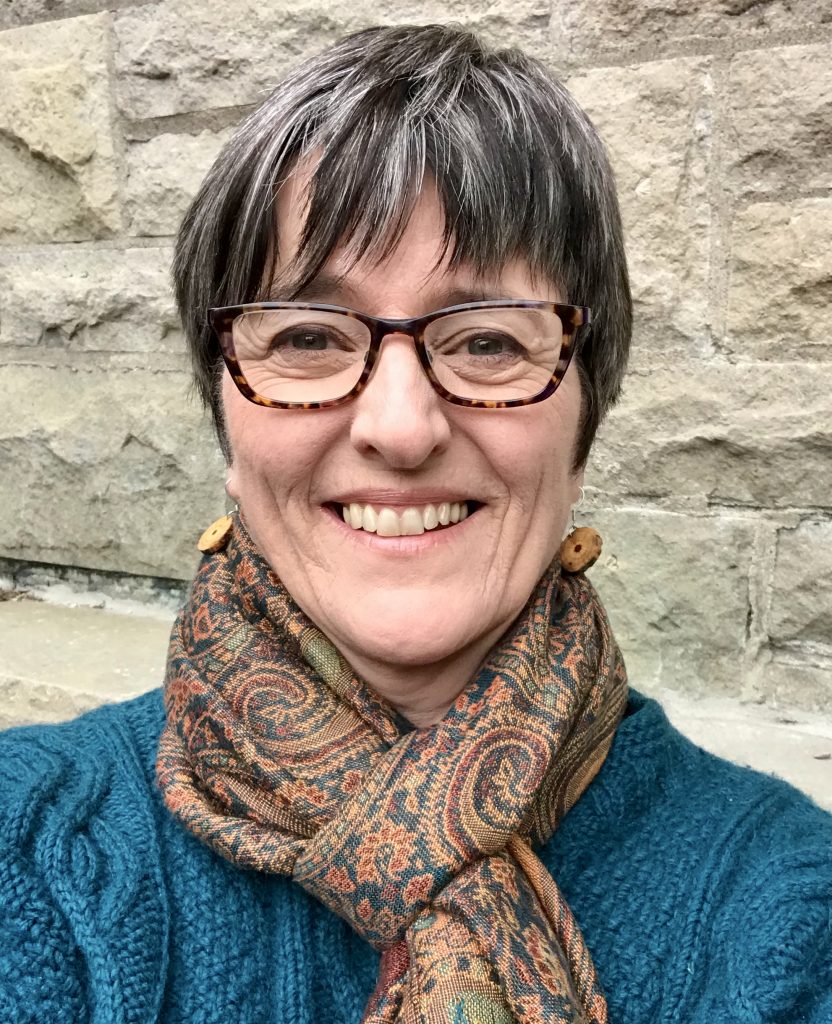 This year, 2021, marks the 40th anniversary of the founding of Canada’s first food bank. The Edmonton Gleaners Association borrowed the idea from the Mary’s Food Bank in Phoenix, Ariz., the first food bank in the U.S.

The idea of food banks spread quickly across the country. Founders of food banks considered the stop-gap measure an emergency response to an economic downturn, one that would end when the economy recovered. As late as 1991, food banks in the Greater Toronto Area met to discuss how they might close.

Right from the start, food banks were seen as a way to reconcile the uncomfortable reality that people go hungry while perfectly edible food is wasted. Food banks seem like a logical, practical solution to two disconcerting problems. For food bank donors and volunteers, it can be very satisfying and reassuring to know that one’s actions provide direct assistance to one’s neighbours.

Unfortunately, as a way to keep Canadians from being hungry, food banks cannot meet the demand. Even before the pandemic struck and millions were thrown out of work, analysis of Statistics Canada data by University of Toronto professor Dr. Valerie Tarasuk shows that more than 4.4 million people in Canada, including 1.2 million children lived in food insecure households – meaning that they don’t have, or worrying about having, enough money for the quality or quantity of food they need. If we think of hunger and food insecurity as a symptom of poverty and inadequate resources, then we can see that food banks, while well-intentioned, are the wrong solution to the problem. They do not and cannot address the underlying issue of inadequate income.

Most food banks users, about 65 per cent, have jobs, but their earnings are not enough to keep them out of poverty because of low wages, part-time work, and the increasing costs of living. For those on social assistance, the majority are food insecure because the rates are so low. We are asking food banks to do the work that government should be doing to regulate wages and working conditions, ensure good supplies of affordable housing and provide adequate income supports for those who do not have paid employment.

It is striking that about three-quarters of households that are food insecure don’t use food banks. This is for a variety of reasons. Some are practical: inconvenient hours or location, lack of information or special dietary concerns that can’t be met. But others are symbolic. The food we eat tells us who we are and where we belong. It says something profound if we have to eat food that others don’t want.

No matter the intentions of food bank staff and volunteers, many clients experience humiliation and shame. It is often hard for those who have never been food insecure to understand this. But food banks help to divide us into those who “have” and those who “have not” and some people would rather go hungry than declare their “have not” status.

Instead of food charity that divides us into “haves” and “have nots,” I have a different vision. I dream of a more just Canada, where we all have an unconditional income floor — or basic income — as a right of citizenship, which enables us to meet basic needs including food and housing. Perhaps we could use food waste and the tremendous volunteer energy bound up in food banks in creative ways that bring us together in community feasts, instead of dividing us.

–Elaine Power is a professor in the School of Kinesiology and Health Studies and Head of the Department of Gender Studies at Queen’s University. After more than 25 years of research on food insecurity, she has become an advocate for basic income as an effective way to eliminate hunger in Canada.