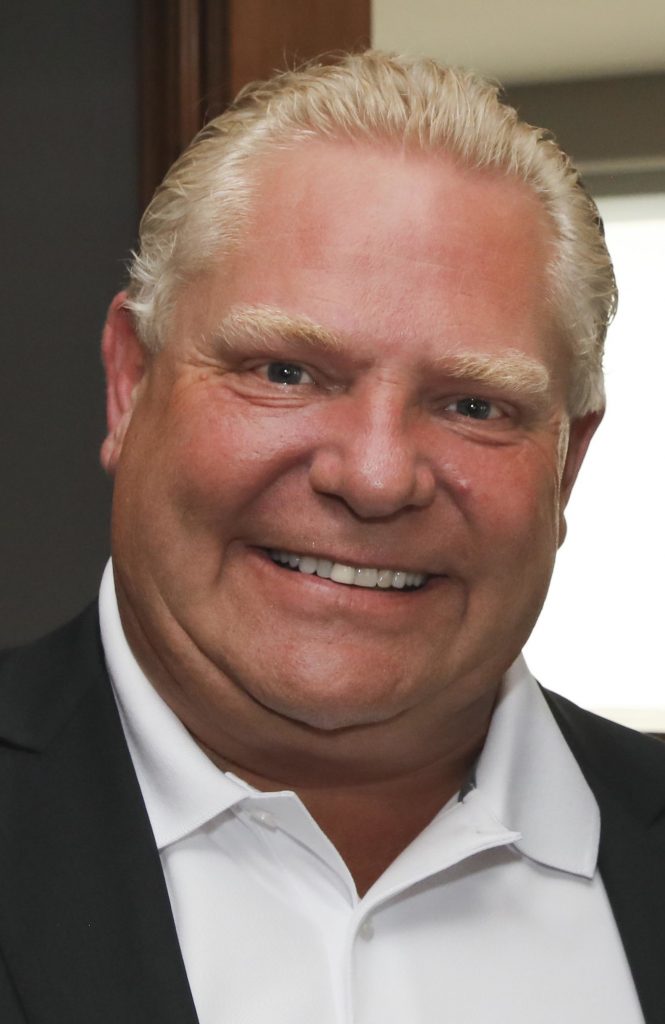 Leadership, by its very nature, is an impossible enterprise if the goal is to please everyone, every time.

However, there are decisions that leaders make that are sometimes so brazenly harmful, so odious in their intent, that they deserve to be remembered — especially on election day.

When Premier Doug Ford ran for office in 2018, his campaign team made it clear that Ontario’s innovative three-year basic income pilot running in the Thunder Bay area, Hamilton area and Lindsay would be left alone so researchers could assess the results. News media outlets around the world were following the pilots as they unfolded.

Largely designed by retired Progressive Conservative Senator Hugh Segal, a lifelong champion of basic income policy, the Ontario pilot’s intent was to determine what would happen if a financial springboard existed for people in times of need. Would people stop working? Could government afford it? (No and yes.)

We didn’t get nearly the amount of data we were supposed to glean, since the pilot was cancelled prematurely. However, the Basic Income Canada Network released a survey report, Signposts to Success, in March 2019, documenting the experiences of more than 400 of the recipients. It provided compelling indicators of lives remarkably changed for the better.

For instance, 58 per cent of those involved in the pilot program improved their housing, 34 per cent found basic income-supported employment because they could now afford child care or  transportation to work, or because they could start or expand a business. And 32 per cent were able to go back to school or upgrade their skills. All of this because we took the worry of poverty off people’s shoulders.

One of the reasons for cancelling the pilot was the cost of $50 million a year for the three years, Ford said. (To put this in perspective, just a short time ago Ford made $50 million available for grants to faith-based and cultural organizations impacted by COVID.) Interestingly, that is also Ford’s estimated net worth — $50 million — making him one of the richest politicians in all of Canada.

He can drive his own truck to pick up donated masks during the pandemic and pretend he’s just an average Canadian guy. He can show a kindlier visage since COVID all he wants, but those paying attention know he is Janus-faced, the result of honed political reflex and a calculated desire to endure in office.

Perhaps the most disappointing realization was that the supposed defender of Haliburton-Kawartha Lakes-Brock, local MPP Laure Scott, showed zero inclination to speak out against her government’s decision. In September of 2017 she said she was glad Lindsay was chosen for the pilot. Six months later, she was mute and complicit, choosing instead to continue her long and safe political career.

If there’s such a thing as political justice, she, like the carnival huckster she works for, deserves to be retired this June.

PrevCambridge to Fund Third-Largest Guaranteed Income Program in the U.S.
A guaranteed basic income could end poverty, so why isn’t it happening?Next