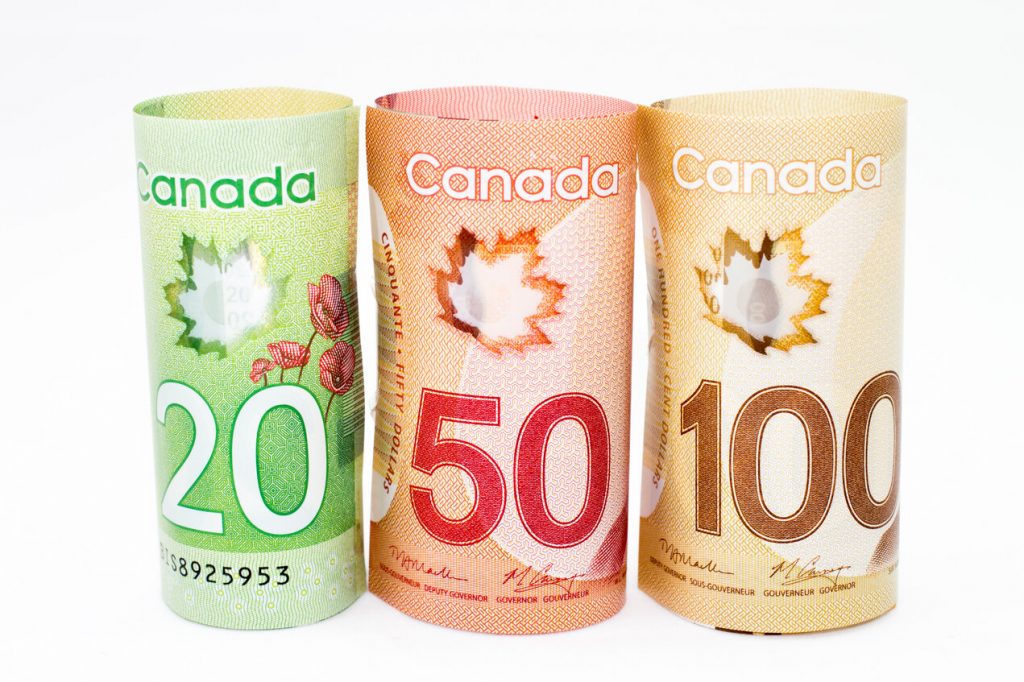 Submission to the 2022 Federal Pre-Budget Consultations

We welcome the opportunity to contribute to this budget. We are calling for a basic income guarantee that’s urgently needed, proven effective, and more affordable than current income security programs.

The pandemic seems to be waning, emergency benefits have dwindled. Yet the underlying systemic inequalities that COVID made worse have not gone away. Rising costs and extreme weather events continue to be felt most by people who can afford them least. People are still left behind. High rates of poverty, inequality and insecurity continue to plague citizens and residents of Canada.

Canada needs more permanent public policy change, not more emergency spending, whether it’s on pandemic benefits, food banks, homeless shelters, mental health treatments or police responses to people who become desperate. We will be better off by shifting from an emergency mindset to investments in prevention, stability and the ability to transition without debilitating crisis.

The fastest, most direct and effective way to start doing this is to ensure that everyone has enough income to meet basic needs. Everyone is then in a better position to care for themselves and each other, bringing both individual and societal benefits. Because that money goes directly back into the economy, it also boosts healthy economic activity and acts as a permanent economic stabilizer.

Canada has forms of partial basic income guarantees for seniors and families with children already. Our governments know how to do this. Pandemic emergency benefits despite their flaws, proved that the federal government has the administrative capacity to get even better at delivering the income security we all need.

There is widespread and growing support for basic income. It comes from inside government, from mayors and counsellors to MLAs, MPs and Senators. Senator Kim Pate’s speech introducing Bill S-233 powerfully and in detail explains why. The Premier of Prince Edward Island, by all party agreement, is calling on federal government help for a basic income. The new Health Accord for Newfoundland and Labrador calls for a ‘livable and predictable’ basic income.

Non-government support comes from all sectors from food security, disability, public health and mental health to business, gender and racial equality, arts and culture workers, young people and grandparents. The report on Missing and Murdered Indigenous Women and Girls calls for a basic income.

With financial support from Environment and Climate Change Canada, the Green Resilience Project is bringing together people in communities across the country to share experiences of the connections between environmental sustainability and income security pressures and ideas
on what can be done. The reports of their community conversations so far confirm how important a basic income can be in different communities, from small coastal towns and cities that were part of basic income pilots, to communities that are largely Indigenous, to immigrant or racialized Canadians in big cities. Many people want to contribute to a healthier society and planet but can’t. In one small community a participant said they all used to look out for each other when someone had a problem; now they can’t, because they all have too many problems and too little money.

Canada can make the choice, starting with the 2022 budget, to create better public policy, with:

• A basic income guarantee. BICN has modelled that benefit; billionaires don’t receive it.
• Tax fairness so the wealthy help pay for it. BICN has modelled some of this too.
• Federal leadership to get it done. MPs and Senators have introduced bills to establish a framework for a guaranteed livable basic income. BICN supports them. Private members’ bills can’t have major financial implications. BICN’s work defines the costs and benefits clearly.

Devote the necessary funding to ensure that a National Framework for a basic income is developed consistent with Bills C-223, S-233 and C-273. Engage with stakeholders and other orders of government in doing so, especially in jurisdictions calling for a basic income.

Design and implement a permanent basic income guarantee that provides security for all and rewards employment. This model, for 18-64 year olds, should be generally consistent with programs providing income security through unconditional cash transfers to seniors and to families with children under 18. The policy should be designed according to the principles in Basic Income: Some Policy Options for Canada (2020) and the design set out
in Option #1. The benefit level of $22,000/year individual and $31,113 per couple, with a reduction rate of 40% should be set as a goal. The cost of Option #1 modelled with 2017 data was $134 billion and was fully offset by $136 billion found through the redesign of existing tax/transfer programs and proposed tax fairness measures. All amounts should be adjusted for changes in the cost of living as the benefit is implemented. Other income-related funding sources could also be considered (not funds for public services).

BICN is a registered, non-partisan, voluntary organization with tens of thousands of supporters. It works in informal affiliation with national, regional and local groups, allied organizations and individual experts across the country. BICN is an affiliate of the Basic Income Earth Network along with Revenu de base Québec. See more at basicincomecanada.org. (especially https://basicincomecanada.org/policy_options/) and basicincomenow.ca.