A basic income for people with disabilities is a step forward for the whole movement: Rabia Khedr 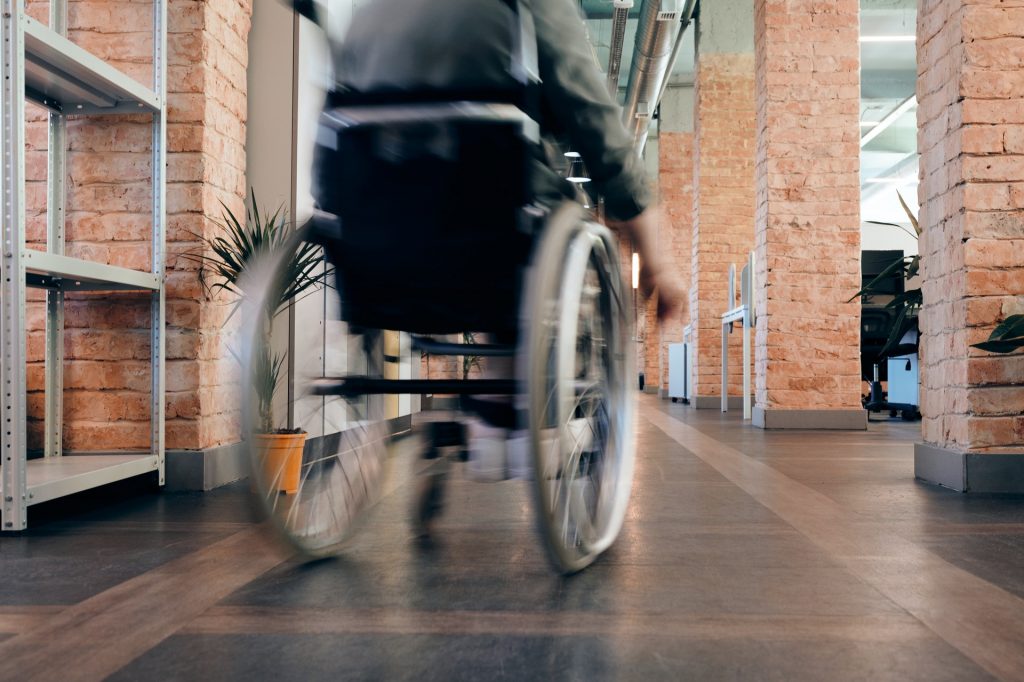 Disability Without Poverty’s national director, Rabia Khedr, says real headway is being made in securing a basic income for people with disabilities in Canada – and that’s good for the whole basic income movement.

“I support all people having a livable income,” Khedr said. As people with disabilities, we believe everyone has the right to have their basic needs met, regardless of their ability to work. We should be supporting society’s members with their basic needs so they’re not struggling.”

A basic Income is a guarantee that no Canadian will have to live on an income far below the poverty line, as is currently the case for thousands. This is not meant to be a substitute for needed public services, but rather a federal government cash transfer made directly to individuals. It would serve to replace provincial income assistance programs like Ontario Works and serve to augment the incomes of those who work but not enough to stay out of poverty.

The national director says her organization came about specifically as a result of the pandemic, which pushed people with disabilities “further into the margins.”

This was obvious, she says, in the way the government reacted with benefits once the pandemic took hold.

“Working age, able-bodied people? No questions asked – they got $2,000 a month. It speaks to our values,” says Khedr.

“People with disabilities didn’t make the cut because many hadn’t worked consistently enough.”

A smaller, one-time benefit of $600 came later in the pandemic, almost as an afterthought, she noted.

However, Khedr feels optimistic about the road ahead for a basic income for people with disabilities, given the consultation process has been well underway and the government finally seems committed.

“If we make headway with this, we’re setting a precedent for a livable income for all. Something great is definitely going to happen.”

She points out that about 89 per cent of Canadians in a recent Angus Reid poll supported a livable income for people living with a disability, showing there is great public support.

At this time, Khedr’s organization is trying to speed up the process, so that instead of three years of consultations – which the federal government proposed — it would get narrowed down more quickly. This could especially happen, she says, if more people with disabilities were involved in the benefit’s design.

Last year, about 26 op-eds were published in media outlets in support of a basic income for people with disabilities, and after the last election there was an open letter supporting the movement signed by 200 prominent Canadians. Recently, a parliamentary e-petition was circulated by the new federal Green Party MP Mike Morrice, closing with nearly 18,000 signatures.

Khedr points out that StatsCan reports that 22 per cent of Canadians have a disability of some kind. “That would be progress, to have nearly a quarter of Canadians’ needs looked after” in the form of a livable income.